US President Donald Trump announced Thursday that the US will start imposing a 25 percent tariff on imported steel and 10 percent on aluminum starting next week.

An obvious violation of WTO rules, this plan will spark retaliation from the affected countries and inflate the cost for US construction material enterprises and automakers, which will eventually hurt US consumers.

The world is heading toward tax reduction. In the globalized economy, high tariffs cannot protect national interests, as the taxes can be intercepted; besides, they spike domestic prices.

The George W. Bush administration in 2002 imposed high tariffs hoping to protect US steel firms, which prompted fierce protests from the EU. The tariffs secured the jobs of 20,000 American workers, but resulted in 200,000 people losing their jobs. The Bush administration eventually abolished the tariffs in 2003 after the WTO ruled against the US.

More than a dozen years later, worldwide tariffs have been further reduced, and all countries have been accustomed to low tax rates. Trump's tariffs decision runs against the historical trend. He will see no other ending than failure in the 21st century.

The US is disgruntled by its large trade deficit with China, but it requires efforts from the US economic system to reverse the trend.

The US thinks China would suffer the most from the new tariffs. However, China is only the 11th largest steel exporter to the US, after Canada, Brazil, South Korea, Mexico, Russia, Turkey, Japan, Germany, China's Taiwan, and India. China's steel products are mainly sold in Southeast Asia. The aluminum trade is similar.

Canada and the EU immediately protested against Trump's new tariffs. We suspect Trump's "punishing China" rhetoric is only a tactic to appease its allies.

It would be unimaginable for Trump to raise tariffs in various sectors akin to building an economic wall, behind which the US resurrects an array of enterprises more expensive than the world average. By then, US commodity prices would increase and its exports would suffer, making the superpower a strange country.

Trump is incapable of pushing such a "reform," as it will meet with huge opposition in the US, and the world will not allow it.

After the policy carried out,let’s see the future price trend on the steel&aluminum products worldwide. 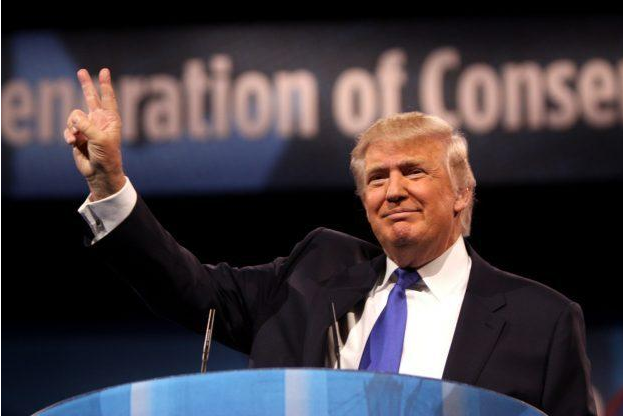